“All of my tales are based on the fundamental premise that common human laws and emotions have no validity or significance in the cosmos-at-large.” H.P. Lovecraft 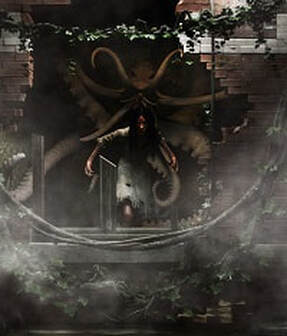