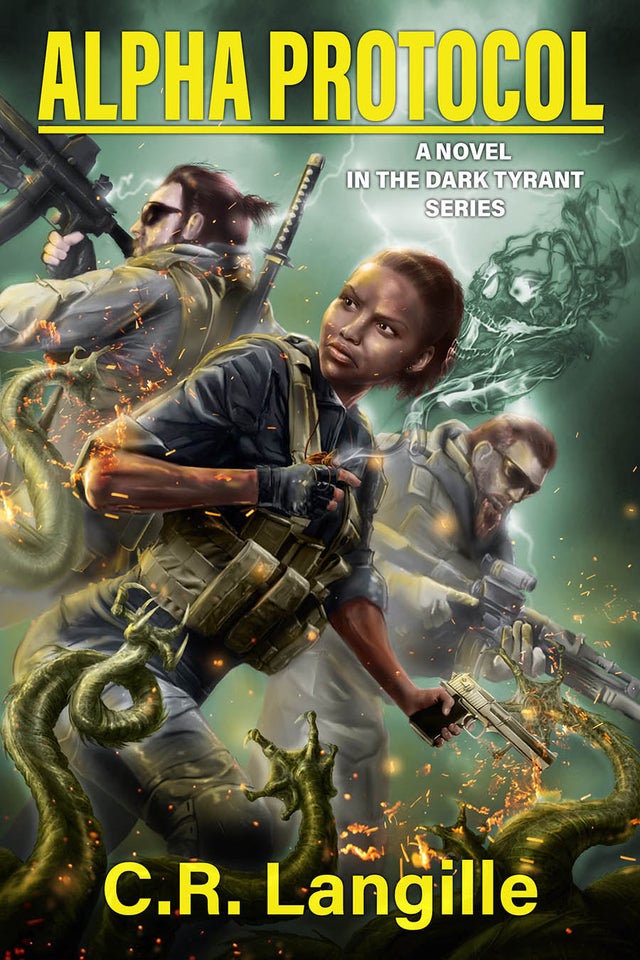 Thulisile Mahlangu is the captain of an elite team of paramilitary soldiers trained to deal with large-scale supernatural crises. But when an Alpha Protocol is radioed in from an agent who was reportedly dead, Thuli and her team are put to the test. Their mission: verify the radio call, exterminate the problem, and bring the agent back to the Bureau of Investigation, Observation, and Defense of Extraordinary, Extraterrestrial, Demonic and Paranormal Activity. As time runs out, Thuli begins to question everything and wrestle with her own inner demons. If she doesn't succeed, the Bureau will release an Omega team, and the Omegas have no problem scorching the earth to fix problems. Alpha Protocol is a fast-paced tale that is one part action thriller, one part supernatural horror, and a dash of dark comedy.